Feature: Song for Campaign 'Let the Children in!' 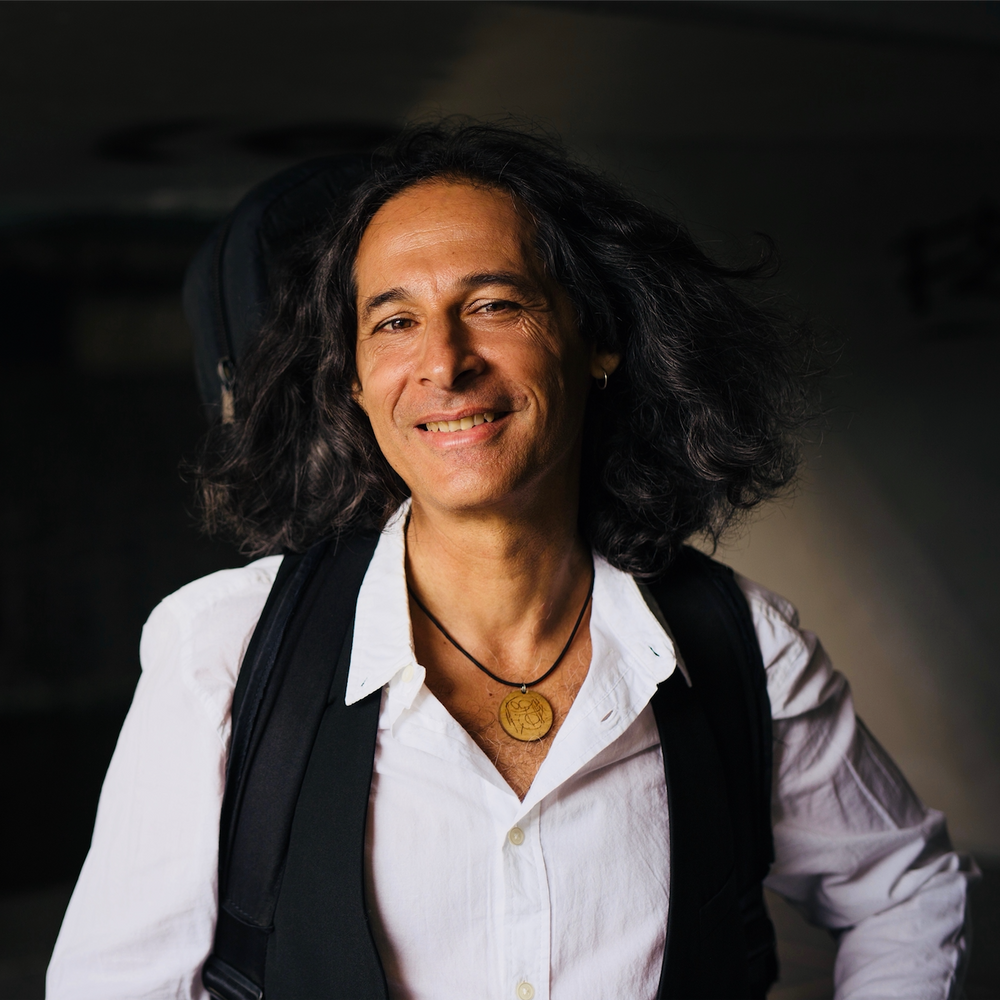 If you'd like to support my music making - I appreciate your generosity!

This is a more personal way for you to support my efforts to creating music. Any way of giving, wether just a good word, sharing information concerning my creating efforts, organising a concert or donations, are all very well appreciated!

Enter the amount you wish to donate

The 'Golek - Luther - Hildenbrand' trio (GHL) consists of versatile musicians, who have performed with world-class artists in their different musical careers. The trio joined forces around the theme 'Monk meets the Beatles'. The program consists of song adaptations by the Beatles, Thelonious Monk as well as original music composed by the trio members.

Among their many musical influences & inspirational artists, they choose 2 honorable ones: Thelonious Monk and the Beatles. Their music started to leave it's mark 60 - 70 years ago in the last century but their impact is still going on, having deeply influenced all generations following those times. The Beatles unlocked the field of Pop/ Rock music and Beyond and Thelonious Monk the field of Jazz and beyond. They were both innovators who opened for us opportunities to break barriers and think out of the box. The message of their music to the world was basically 'Be yourself, take risks and do your own thing'. Both have such a strong connection to melody and harmony but in their different ways. Their music is here to stay forever.

The Beatles and Monk haven't met to the best of our knowledge but apparently Monk was asked to record Beatles songs for some rich person's birthday. Monk refused as he mainly wanted to play his own music, but then he was offered a nice sum of money and he finally agreed to it. Watch out! There is such a recording circulating somewhere and we'd love to put our hands on it!

The program is called 'Monk meets the Beatles' but consists also of music composed by us, adding our musical & cultural background influences which adds to the uniqueness of this collaboration.

The result is an exciting palette of music, a homage to these artists who influenced our era and future generations.